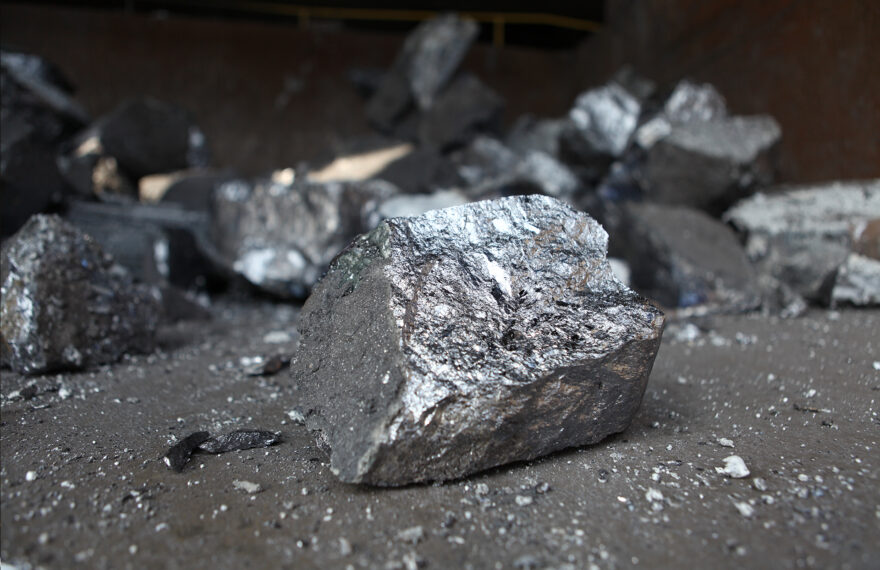 As a semiconductor, silicon plays a first-class role in semiconductor electronics. The property of silicon to dissolve well in dissolved metals is used for alloying with iron and non-ferrous metals, which contributes to the improvement of mechanical properties and corrosion resistance. Particularly large amounts of silicon are used in the aluminum industry.

Si metal is usually classified according to the content of three main impurities: iron, aluminum and calcium.

Recently, silicon has played a significant role in silicone chemistry for the production of silane and silicone.