Half a tonn of seized drugs burned in Jajce

The drugs were destroyed in the furnaces of the B. S. I. company, and most of the marijuana, speed and heroin were burned.

The Commission for the Destruction of Narcotic Drugs at the Council of Ministers of Bosnia and Herzegovina, with the support of the Ministry of Security of Bosnia and Herzegovina, the MUP of the Central Bosnia Canton and the Center for Forensic Examinations, Expert Examinations and Investigations of the Federal Police Administration according to the orders of the courts from the Central Bosnia Canton, destroyed the seized narcotics, the Ministry of Security announced..

On that occasion, in the furnaces of the B.S.I. from Jajce destroyed about 500 kilograms of various narcotics, mostly marijuana, amphetamines and heroin, which were seized and confiscated during criminal investigations, whose street value is estimated at about 4.5 million convertible marks. 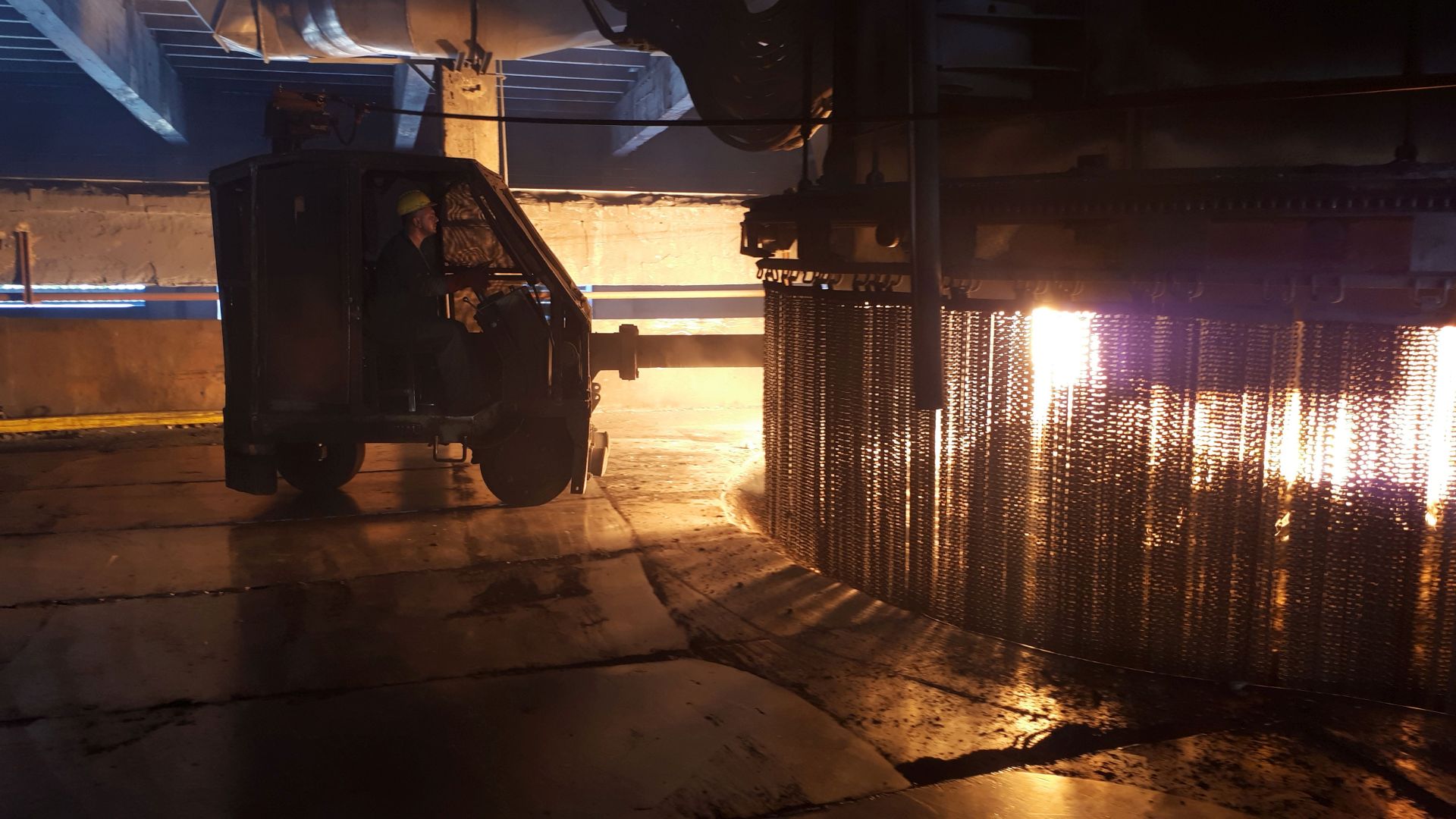 On this occasion, the Ministry of Security of Bosnia and Herzegovina expresses its gratitude to the management and employees of B.S.I. d.o.o. from Jajce who ceded the plants in which the seized narcotics were destroyed.

BSI News Half a tonn of seized drugs burned in Jajce